Is Your Gluten Free Diet Harming Your Health? 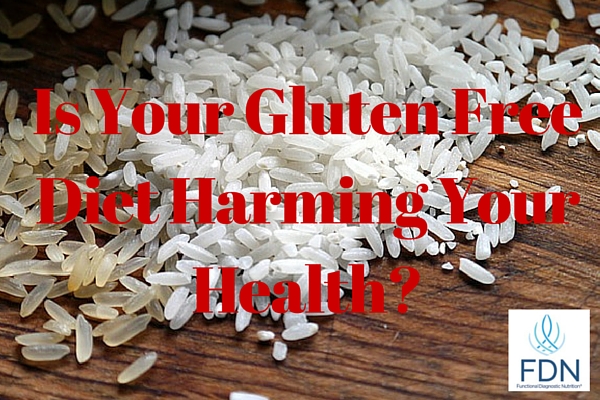 What is Gluten Intolerance?

In general, gluten intolerance is a condition in which the gliadin component of the gluten found in most grains is not digested well and causes any number of a wide variety of symptoms. Gluten intolerance can promote a number of digestive symptoms without causing much harm, but in more serious cases such as celiac disease, it can provoke immune reactions that cause severe intestinal damage and can lead to significantly compromised health.

Another form of gluten intolerance, commonly referred to as gluten sensitivity, occurs when gliadin molecules are able to get into the blood stream through a damaged intestinal lining and provoke immune reactions throughout the body. This sensitivity is a common cause of autoimmune disease.

Despite the devastating effects that gluten intolerance can have, it’s frequently overlooked by conventional medicine. It’s estimated that 12% of the population, which is about 1 in 8 people, suffers from some form of gluten intolerance. In regard to celiac disease, it takes an average of 11 years for most cases to be diagnosed and it’s estimated that only 1 in 40 people with the disease are ever diagnosed and treated.

A Gluten Free Diet is Not Always Healthy

The typical modern diet is very high in grain based foods that contain gluten, and many of these foods are processed and are high in sugar and refined carbohydrates. These foods are a major cause of the high incidence of disease that we see today and aren’t good for anyone regardless of the gluten that they may or may not contain.

People who decide to eliminate gluten from their diet commonly make the mistake of seeking out gluten free forms of the unhealthy processed foods that they’re used to eating. While they’re doing themselves a favor by eliminating the gluten that’s causing them harm, they’re still eating the same types of processed foods that are high in sugar and refined carbohydrates. With or without gluten, these foods are still likely to cause blood sugar fluctuation and promote disease.

The Simplicity of a Healthy Gluten Free Diet

The healthiest type of diet is one that is based on natural whole foods such as meat, fruit and vegetables. These are the foods that we’ve spent millions of years evolving on and are therefore the most likely to support optimal health. Furthermore, none of these foods contain gluten which takes all the guesswork out of avoiding it.

It’s no coincidence that gluten causes problems for a lot of people and that it doesn’t exist in the foods that we evolved on. Grains are very difficult to eat without grinding and cooking, and as such, weren’t a significant part of the human diet until the advent of agriculture about 10,000 years ago. While this may seem like a long time, it’s not nearly long enough to make a difference in our genetic ability to digest and assimilate this new source of food. Despite the fact that some people can do well on grain based foods, many of us can’t and this correlates well with the fact that we’re simply not designed to eat them.

Why Gluten Intolerance Is a Blessing in Disguise

When faced with the prospect of eliminating gluten from their diet, many people become depressed and feel as if they’ve been victimized by a horrific misfortune. In reality, they’ve been given an incredible gift that has the potential to lead them to a much better quality of life than ever imagined.

Most people who suffer from gluten intolerance are used to feeling unwell and have come to accept it as normal. By dedicating themselves to a gluten free diet, they often eliminate digestive discomfort, fatigue, mood problems, skin issues, and they sometimes even reverse disease. If they choose to avoid gluten by following a healthy diet based on natural whole foods, they further increase their chances of being active, vibrant, pain free and disease free well into their old age. While they may have less opportunity to indulge, they’re far better off than the rest of the population who eats unhealthy food on a regular basis and is gradually destroying their health in the process.

Have Your Gluten Free Cake and Eat it Too!

Although gluten intolerance still hasn’t received the recognition it deserves, awareness is spreading and gluten free alternatives to popular processed foods are becoming more available. Bread, bagels, pasta, cookies, cake and even beer are just a few of the popular grain based products that were once completely off limits for people with gluten intolerance. Today, these products are widely available in gluten free forms.

As I previously discussed, these foods unfortunately make it more likely for someone with gluten intolerance to follow a gluten free diet that’s unhealthy. For those who are willing to implement a much healthier gluten free diet based mostly on natural whole foods, these processed gluten free foods can be enjoyed in moderation without having much of an impact. 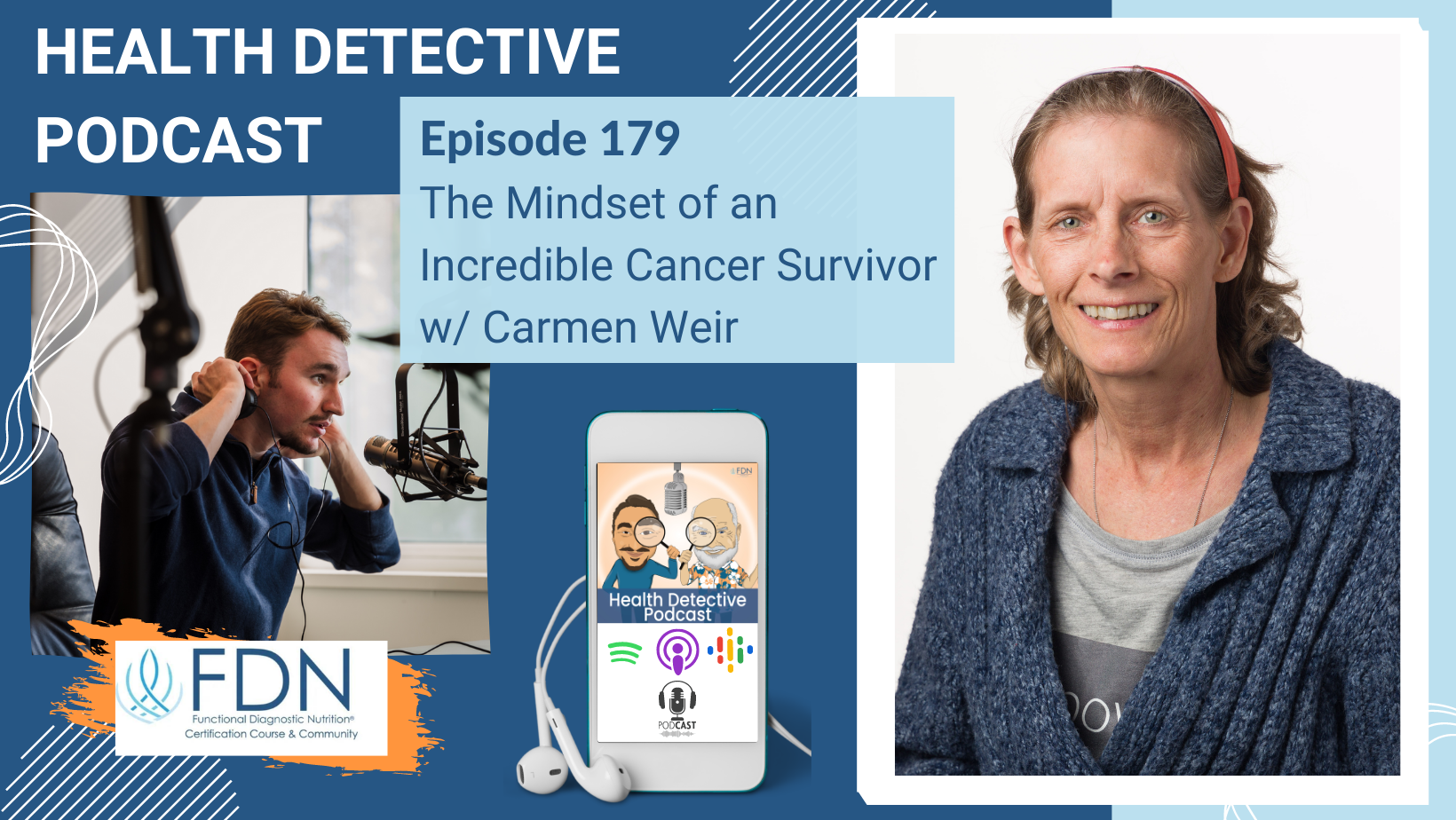 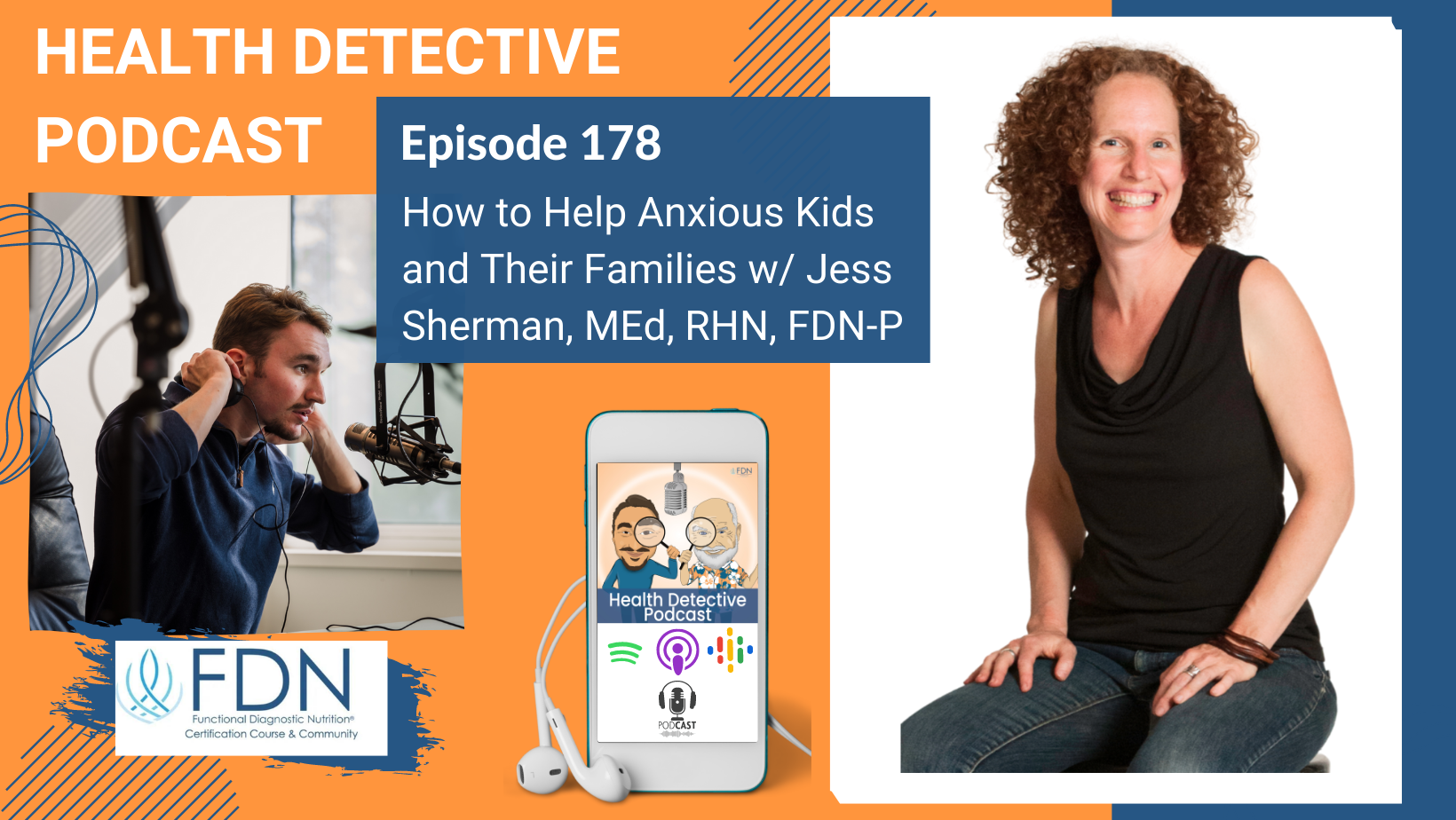 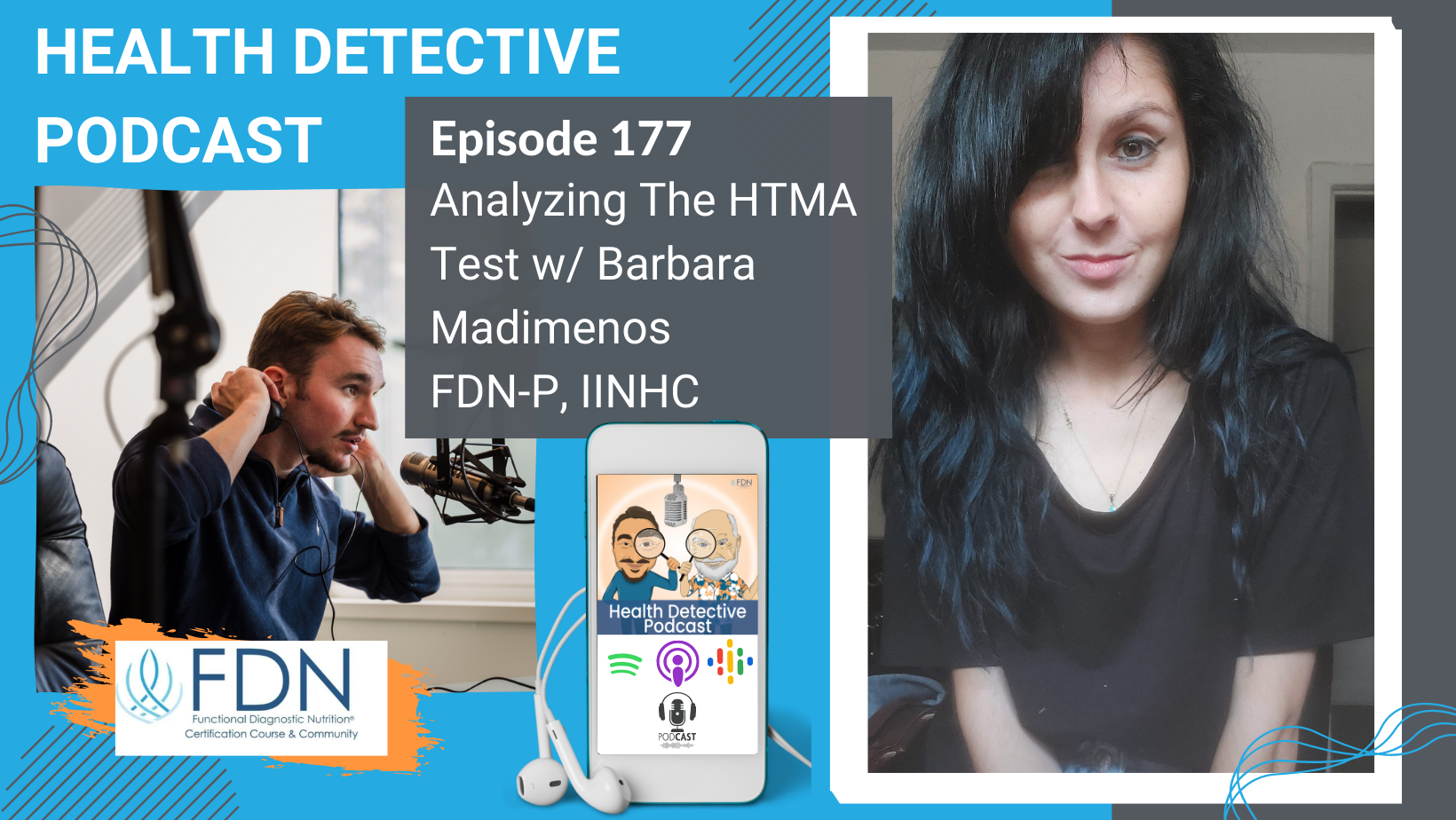