Why Should I Be Concerned About Endocrine Disruptors? 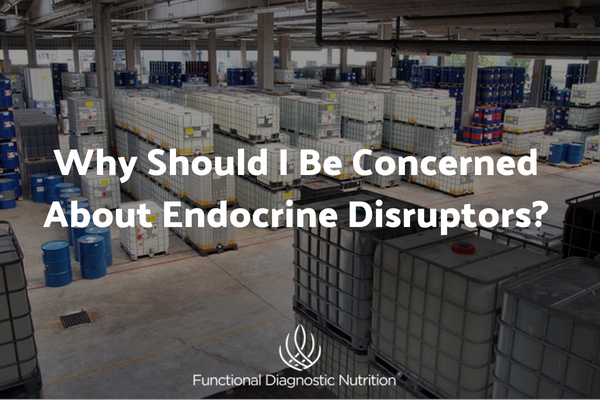 In our bodies, the endocrine system is comprised of glands in the body such as the hypothalamus, pituitary, thyroid, parathyroid, adrenal, and pineal, as well as the hormones that are produced in them. The pancreas and reproductive organs are also a part of this important system. The glands of the endocrine system are responsible for keeping the body in a state of homeostasis, and the hormones produced help to regulate bodily functions such as digestion, heart rate, sexual development, reproduction, nutrient balance and sugar balance. When the endocrine system is not functioning optimally and hormone production has been compromised, it results in a decline in health.

How do endocrine disruptors affect the body?

Exposure to the chemicals that cause disruption to the endocrine system can lead to health problems throughout the body.  Health effects to the reproductive system include lowered sperm count in men, early onset of menstruation in girls, endometriosis, early onset of menopause and infertility.

Thyroid hormone levels can be compromised and cause thyroid complications and immune system function can be altered. There is even an increased risk for obesity as a result of exposure to these chemicals.

Which chemicals are endocrine disruptors?

APEs (alkylphenol ethoxylates). APEs help cleaning solutions spread more easily over surfaces. APEs are found in detergents, disinfectants, all-purpose cleaners and laundry cleaners. They are also found in many self-care items including spermicides, moist sanitary towelettes as well as disposable diapers. APEs can affect reproduction and can accumulate in body tissue over time.

Atrazene.  This toxic herbicide has been linked to breast tumors, delayed puberty, prostate inflammation and cancer. It is widely used on corn crops in the US and is commonly found contaminating drinking water. In nature, atrazene has been shown to turn male frogs into egg producing females.

BPA (bisphenol A).  BPA is a relatively tough material and is commonly used in consumer products like water bottles, sporting goods, DVDs, cash register receipts and food and beverage packaging.  Studies on animals have shown that exposure to even small levels of BPA contributes to increased rates of diabetes, breast and prostate cancer, decreased sperm count, early onset puberty , obesity and neurological problems.

BPS (bisphenol S). Is used in  plastics and is often used in “BPA free” products, but is just as dangerous as BPA. Most plastic products contain BPS.

Dioxins. These toxic chemicals are so prevalent that every living creature has been exposed to them at some point. Low level exposure in the womb and during early childhood has been linked to lower sperm count in men and has been show to negatively affect the immune system. These chemicals build up in the body over time and it is difficult to not be exposed to them.

Glycol Ethers. These chemicals are common in paint, cleaning products, brake fluid and cosmetics and have been linked to fertility issues.

Organochlorines. Some types of organochlorines are highly deadly, such as DDT, which has been banned for agricultural use but is still being used in some areas as a pesticide. Organochlorines build up in body tissue over time and are also highly persistent in the environment. They are most commonly found in pesticides, detergents, de-greasers and bleaches, and can also be found in dry cleaning fluids.

PBDEs (fire retardants). Many of these chemicals have been phased out of use, but most living creatures on the planet have been contaminated by them. Unfortunately, these chemicals are persistent in the environment and so it is likely that people will continue to be affected by them for decades to come. Exposure can lead to lower IQ.

Perchlorate. This chemical is one of the main ingredients in rocket fuel. It contaminates much of the dairy and produce in the US. It competes with iodine in the body and can harm thyroid function.

Phthalates. Phthalates are most commonly used in the manufacture of plastics. Phthalates are also used as carriers for perfumes and air fresheners and as skin penetration enhancers for products such as moisturizers. At this time no product-labeling requirements exist for phthalates. They are suspected carcinogens as well as endocrine disruptors. Phthalates are known to cause hormonal abnormalities, thyroid disorders, birth defects and reproductive problems.

Styrene. Styrene is most commonly used in the manufacture of numerous plastics including plastic food wrap, insulated cups, carpet backing and PVC piping. Styrene is also found in floor waxes and polishes and metal cleaners. Styrene is a known carcinogen as well as an endocrine disruptor. Exposure may affect the central nervous system, liver and reproductive system.

Volatile Organic Compounds (VOCs). VOCs are emitted as gases suspending themselves in the air. VOCs include an array of chemicals, some of which may have short-term and long-term adverse health effects, and are present in perfumes, air fresheners, disinfectants and deodorizers. VOCs commonly include propane, butane, ethanol, phthalates and/or formaldehyde. These compounds pose a variety of human health hazards and are thought to be reproductive toxins, neurotoxins, liver toxins, carcinogens and endocrine disruptors.

Where do you find endocrine disruptors?

It is important to be aware of endocrine disruptors and the effect they have on the quality of health. Limiting use of products that contain these toxic chemicals is an important step to keeping yourself and your family healthy.

Want to know how you can reduce your exposure to endocrine disruptors? Read our post about that here! 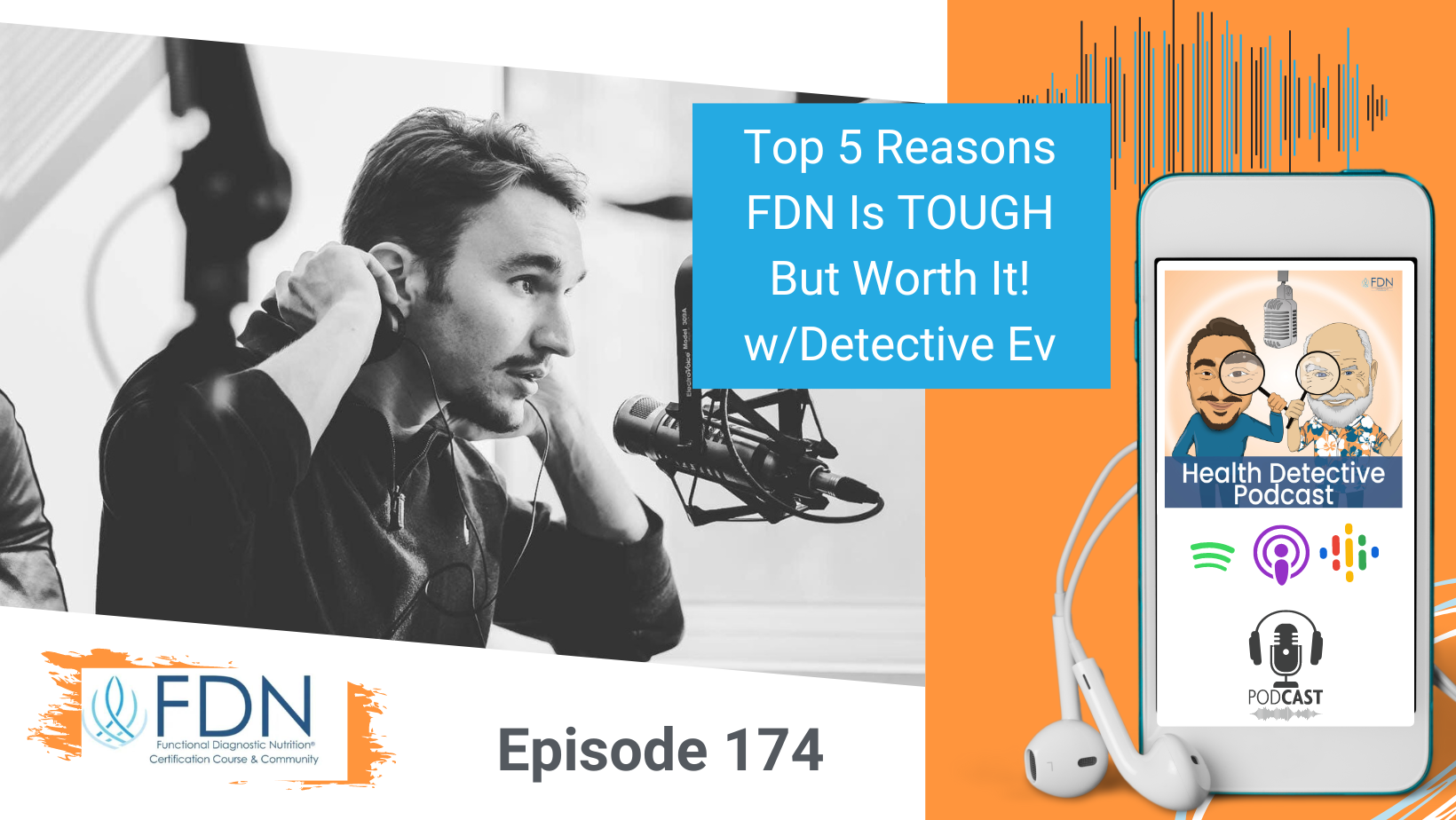 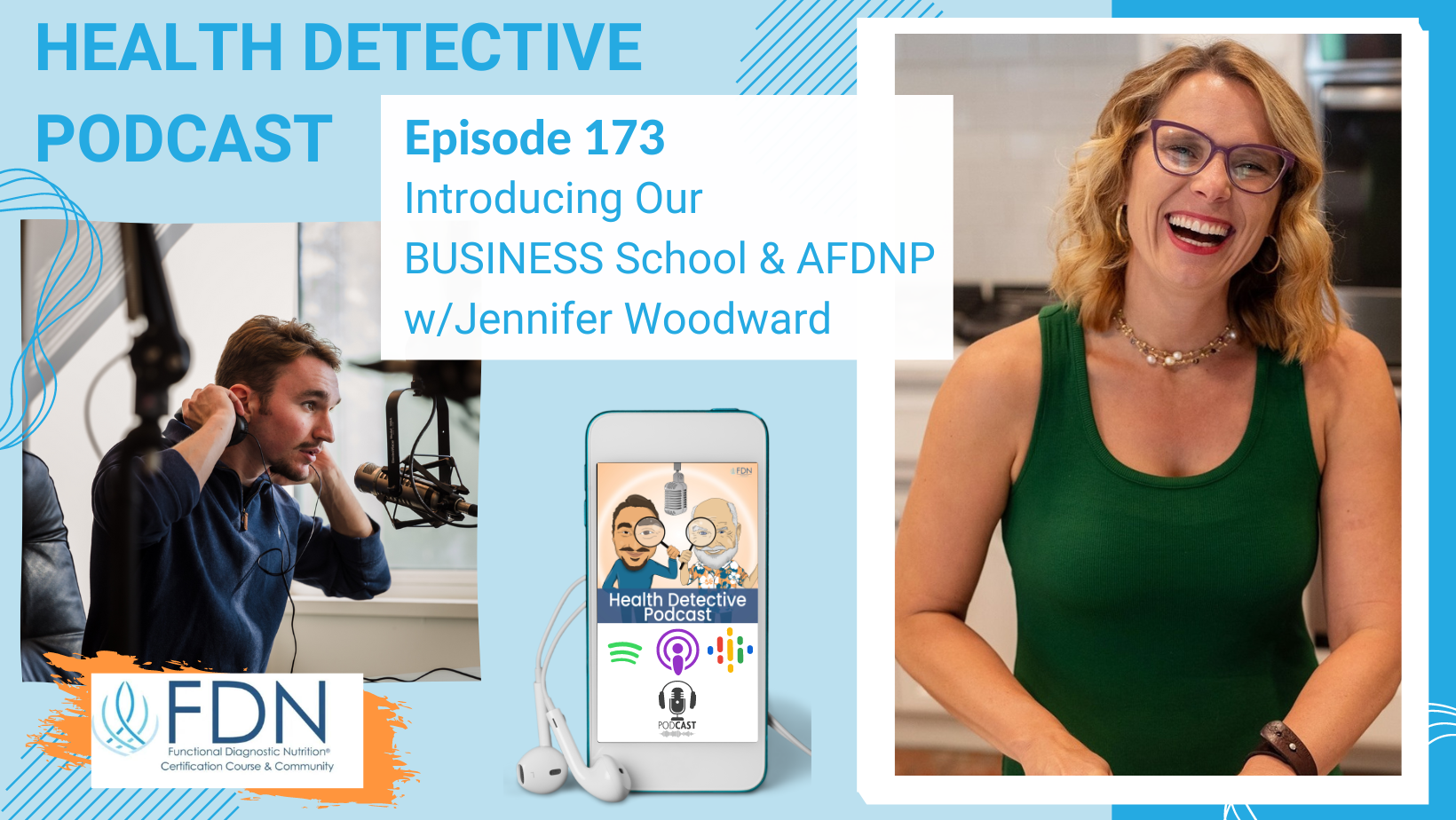 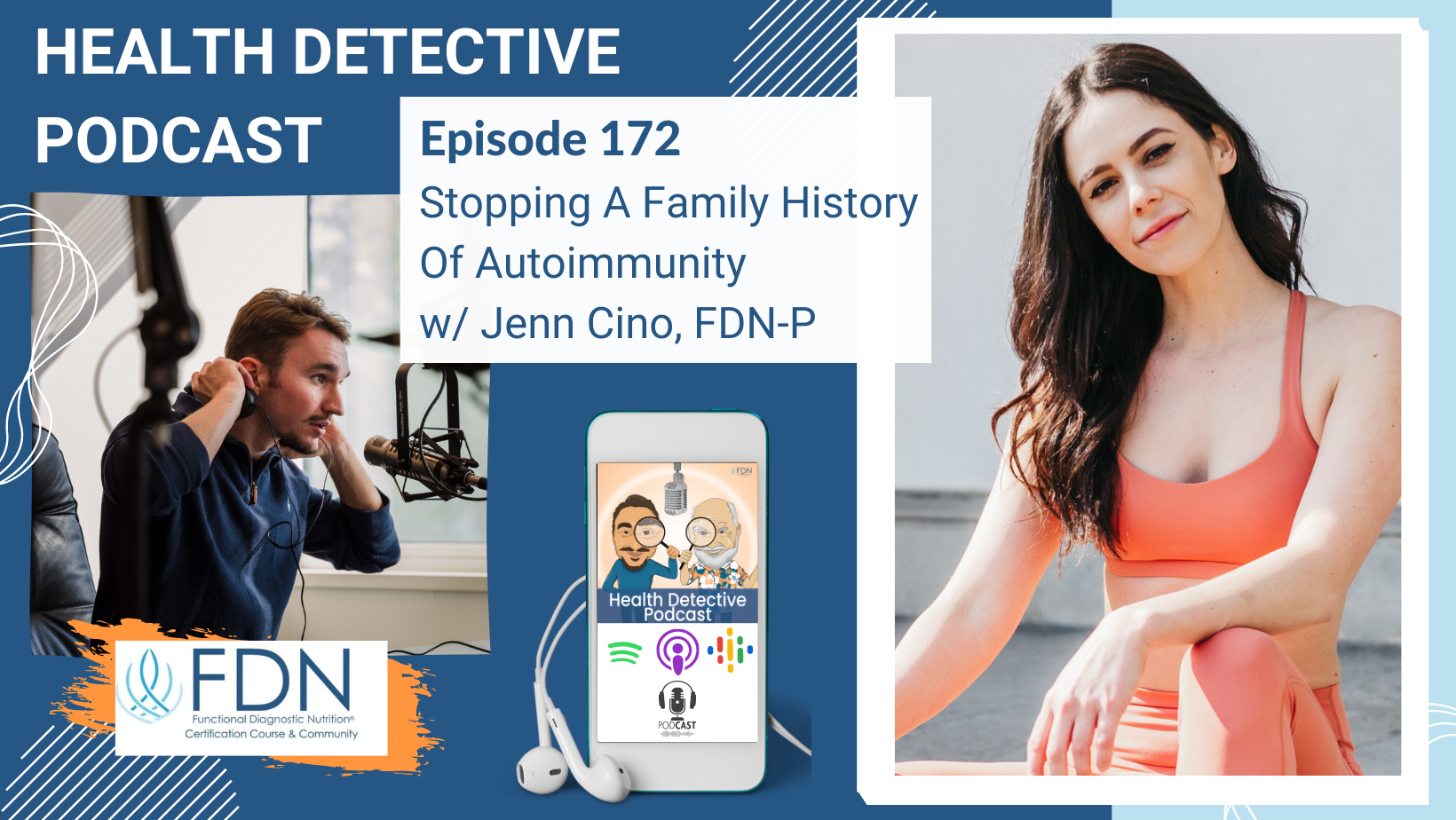