Do You Have a SIBO Infection? Signs that You Might!

Each day, more and more people are being affected by digestive disorders. Many go to see their doctor and are diagnosed with disorders such as IBS, Crohn’s disease, Ulcerative Colitis and leaky gut. The typical course of action is for them to be prescribed medication to help with the symptoms of those diseases.  But more often than not, there is an underlying SIBO infection that goes undetected and remains untreated.

Become a SIBO expert with this special course from FDN.

As the longest section of the digestive tract, food particles move through the small intestine is where they are immersed in gastric juices. The food particles are then further broken down and the nutrients needed by the body are extracted. The nutrients are then absorbed into the body.

But problems occur when the number of bacteria in the small intestine grow to abnormally large numbers.  Digestion becomes compromised and stops functioning optimally. The overgrowth of bacteria overtakes the small intestine and can lead to poor absorption of nutrients and can ultimately cause damage to the entire digestive system.

So how do you know if you have SIBO?

Do you tend to get gassy, belch frequently and have problems with stomach bloating after you eat? Certain strains of gut bacteria feed off of sugar and refined carbohydrates and ferment them. As part of the fermentation process, gas is produced. So when you eat a diet with foods that contain refined carbohydrates, the overgrowth of bacteria have plenty to feed on. Having an excess of flatulence or belching often is a big sign that you may have an overgrowth of bacteria in your small intestine.

As refined carbohydrates and sugars are broken down by the bacteria in the small intestine, excess of gas is produced. Some can get trapped in your digestive tract causing swelling in the abdominal area. This bloating can cause a feeling of tightness and abdominal pain as a result of the buildup of gas. Any gas that isn’t expelled through the body through flatulence and belching will remain trapped in your intestines until it can be released.

If you have struggled with acid reflux or Gastroesophageal reflux disease (GERD), and have used proton pump inhibitor drugs (PPIs) to help with symptoms, you could have a SIBO infection.  The symptoms of GERD are heartburn and the regurgitation of acid up into the esophagus. PPI drugs reduce the symptoms of GERD by inhibiting production of stomach acid. But recent research shows that use of these drugs for longer periods may change the gut microbiome and encourage overgrowth of bacteria in the small intestine.

One study showed an increase of SIBO in patients using PPI therapy after only 8 weeks of use. The longer patients remained on PPI therapy, the greater percentage of them were found to have SIBO infections.

Become a SIBO expert with this special course from FDN.

Rosacea is a condition that causes redness of the skin on the face. People who have rosacea may also experience small, red, pus-filled bumps as well as having small red blood vessels that are highly visible beneath the skin. Approximately 50% of people who have rosacea also have SIBO infections.

The good news for those who suffer with rosacea is that symptoms of this skin disorder are alleviated after successful treatment of SIBO, according to a recent study.

For those with SIBO, fatigue is an all too common symptom. This can be a result of nutrient deficiencies that are caused by malabsorption issues. It can be caused by chronic inflammation in the gut, as well. It can also be caused by toxins and food particles leaking into the body from a leaky gut.

As you can see, there are many signs that can indicate a SIBO infection. It is important to find the right practitioner to work with so that you can overcome this infection. Many doctors are unaware of how common SIBO is and as a result, it is grossly under diagnosed. A qualified FDN practitioner who is an expert on SIBO can help! Please contact [email protected] to be connected with a SIBO trained practitioner.

Are you a practitioner? Do you know how you can you help your clients overcome the effects of SIBO?

FDN is offering a special SIBO course, where you will get to the heart of what SIBO is and how you can help clients who are struggling with it. In the course you’ll learn about the main gases produced by SIBO bacteria, why it occurs, what causes it, and the symptoms you can expect to see when a client presents with SIBO. 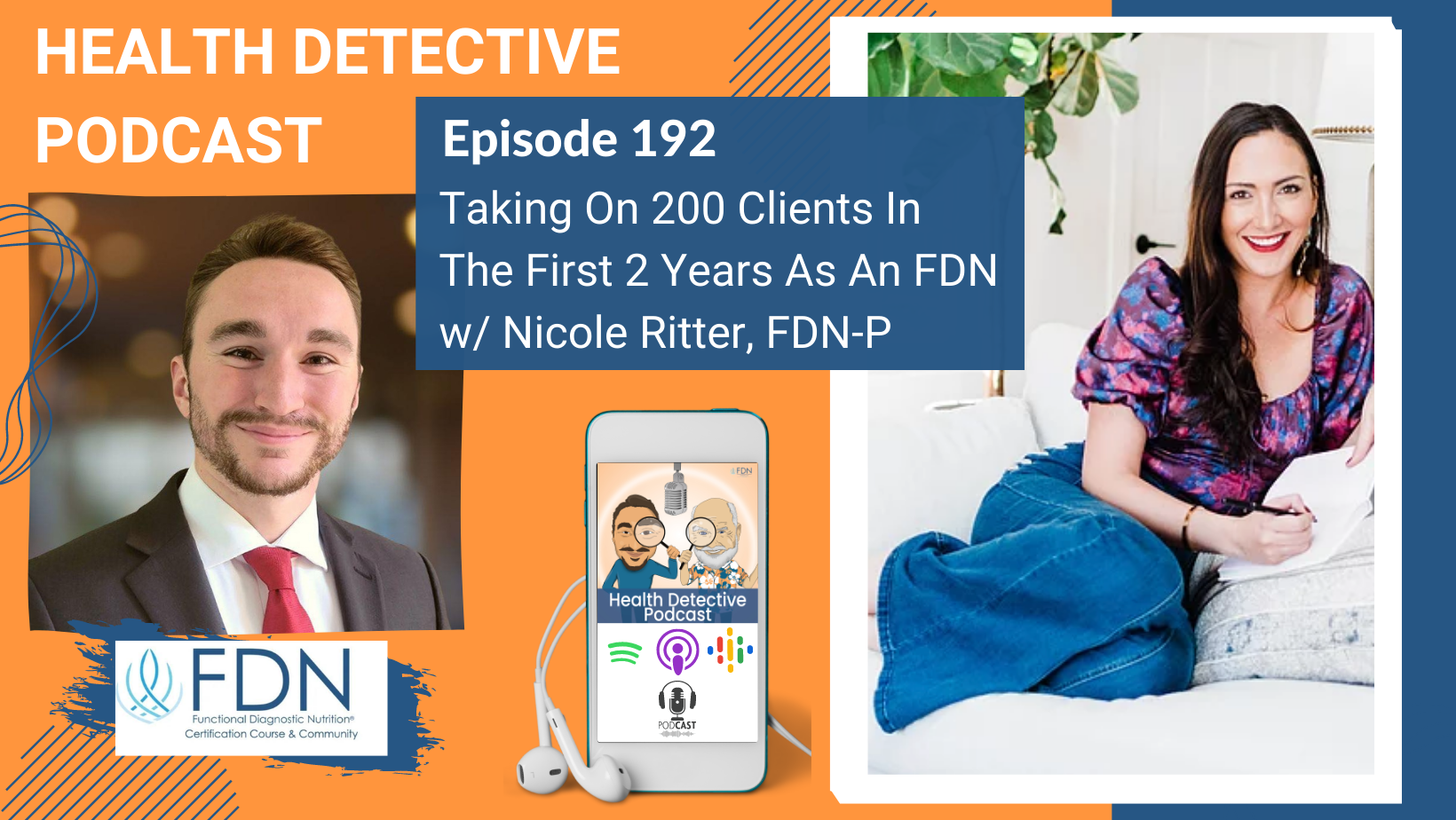 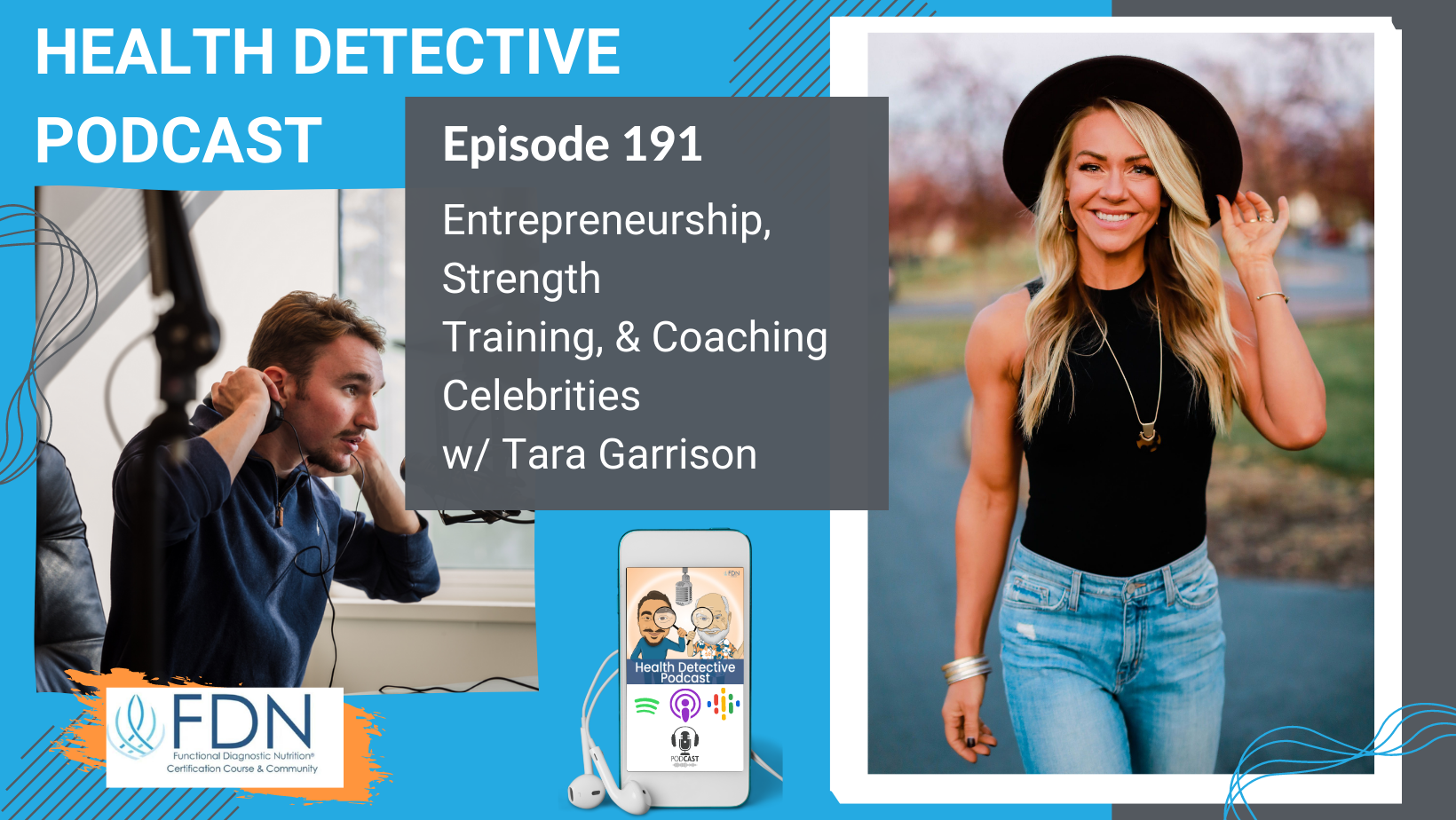 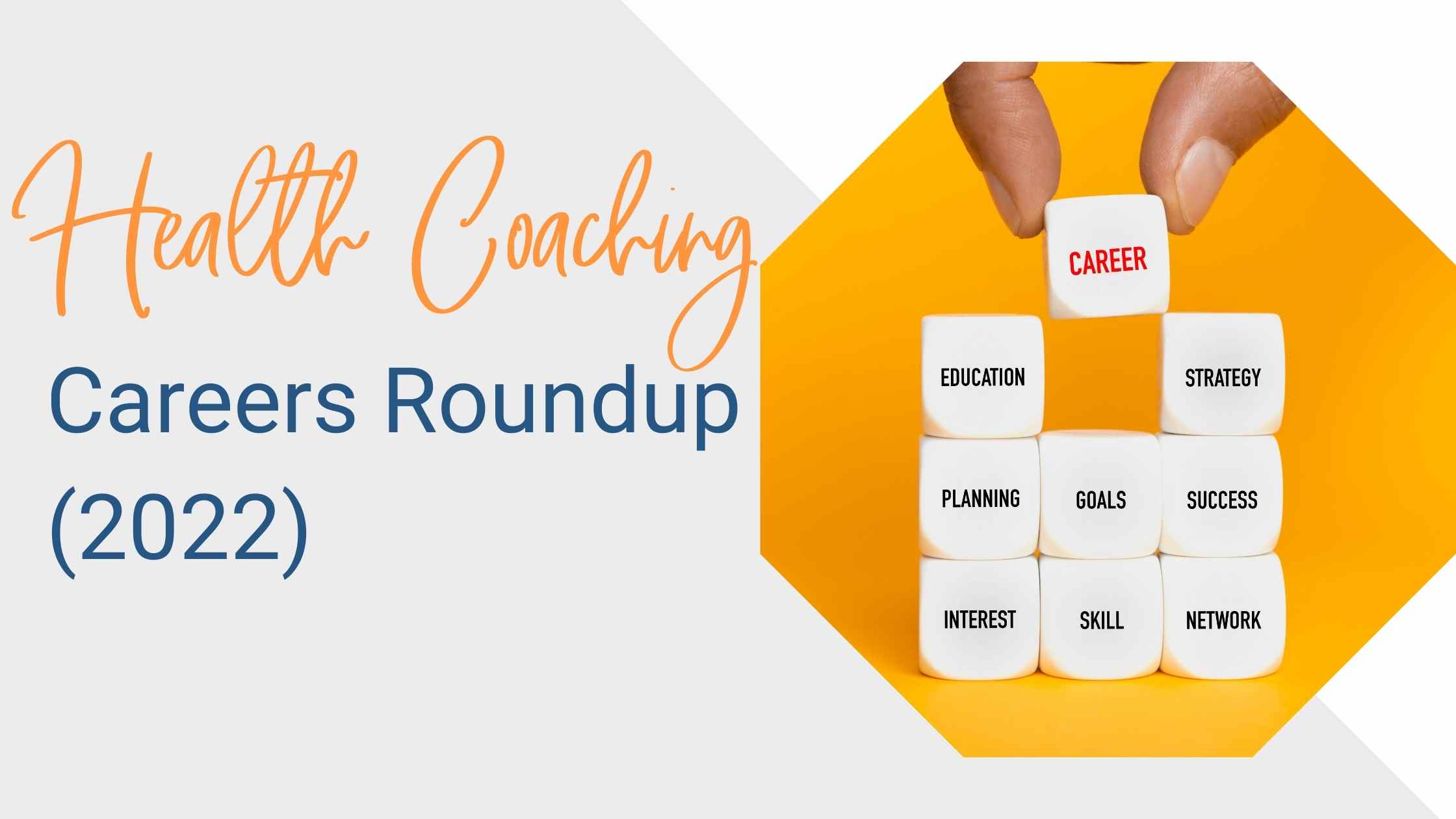