After 25 years of practice, Dr. Weinstein combined his exercise expertise with direct to consumer marketing where he wrote, produced, directed and starred in his own long form infomercial, for an exercise device of his own invention. During this time he worked with Eric Stilson who many of you know for his hugely successful marketing campaigns for HealthRider, Bowflex and the AbDoer.

He honed his marketing media skills with Mercury Media and Euro RSG the largest media buyers in the world. He then went on to work with Alex Mandossian, Paul Colligan, and David Jackson, the top innovators in internet marketing today.

Having built three successful practices over the last 25 years, he brings an expertise in marketing and media that no one else has. 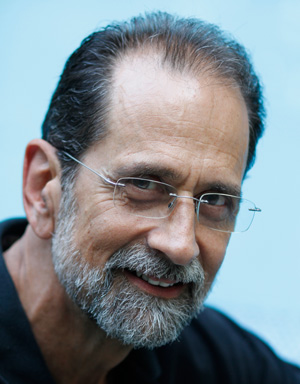